Please read our update on COVID-19 and what we are doing to help
Can I calm my dog down by having him neutered?
Back to Blog 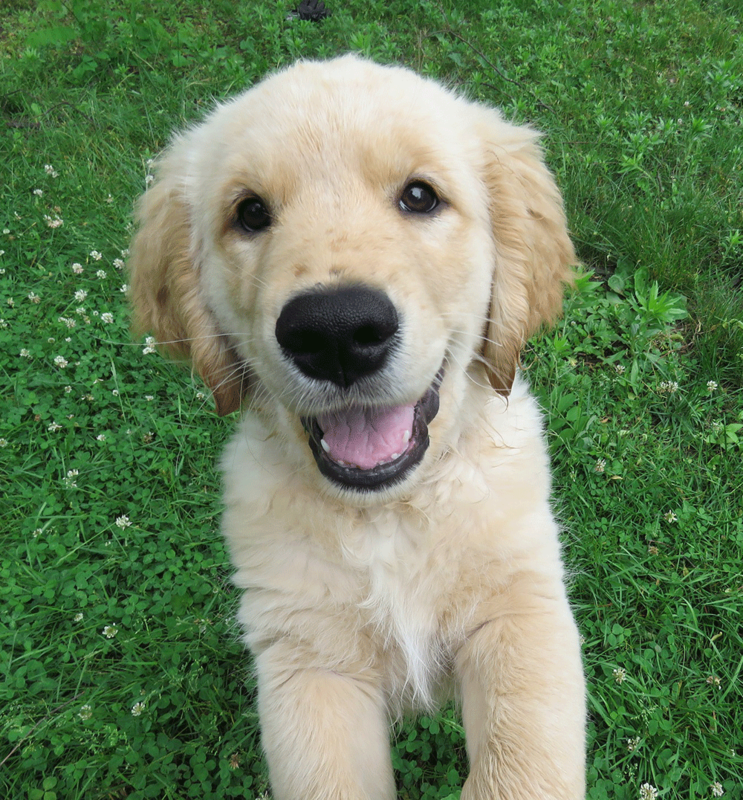 This is a really common question, and (as usual…) the answer isn’t straightforward. In general, however, neutering will have no effect on your dog’s personality, but it may influence his mood and make some behaviours more or less likely.

What are the effects of neutering?

Castration (surgical neutering for male dogs) involves the removal of both testicles. This obviously eliminates the dog’s fertility (as he can no longer make sperm), but it also stops him from making the male hormone, testosterone. Testosterone has a wide range of effects, including producing of secondary sexual characteristics during puberty (such as a deeper bark, increased muscle mass, bigger bones, and larger head - just like in humans!). However, the effects of testosterone on behaviour are much more subtle.

As a puppy, before and just after birth, testosterone levels are quite high, “pre-programming” the brain for certain characteristics, before dropping off to virtually zero throughout puppyhood. However, this process is poorly understood, and there isn’t much we can do about it anyway! At puberty (usually about 6 months of age), however, his testosterone levels jump dramatically. This is when the “testosterone-mediated” behaviours begin.

So, what behaviours are associated with testosterone?

Testosterone-mediated behaviours are common to all male mammals (although of course their exact expression will vary between species); and all of these have been observed in dogs to at least some extent. The most important ones are:

So, surely by castrating him we’ll stop him from doing all this?

Not necessarily! If you have him castrated before puberty, it is likely that these unwanted behaviours won’t develop in the first place, it is true. However, if you leave it until later, the situation is a lot more complex.

The trouble is that testosterone does not cause behaviours in adolescent or adult dogs - it simply makes them more likely to occur. The reason is that the dog is a sentient creature who is quite capable of learning - so if he starts humping things and realises it’s fun, he may well continue to do so even when his testosterone levels have dropped away to pretty much zero.

So, what are the effects of castration on a dog’s behaviour?

The effects on aggression, however, are much more nuanced. If the dog is becoming aggressive (especially towards other male dogs), this is likely to be reduced (as a greater stimulus is needed to trigger his aggressive instincts). HOWEVER, the loss of self-confidence that (understandably! - Ed.) comes with castration may make him more prone to fear-based aggression.

Once activated, his territorial instincts will be slightly blunted, but still present - he’ll probably still cock his leg to mark his patch, but perhaps not quite so often as before.

Finally, however, his basic personality will not be affected. If he is a happy, outgoing dog, he’s likely to stay that way. Castration may make him slightly lazier, but don’t expect it to have any effect on adolescent enthusiasm or rowdy behaviour either!

If your dog has a behavioural issue, don’t rely on castration as a “quick fix”. While it can help in some situations, it can make other problems much worse. In every case, a proper workup by a qualified canine behaviourist is likely to be far more useful than jumping in with the scalpel. Your vets can refer you to a behaviourist if needed; and if they think castration may help, there is now a reversible implant that has all the same effects (lasting for 6 or 12 months) so you can “try it out” without the need for surgery.