Please read our update on COVID-19 and what we are doing to help
My dog’s booked in for the snip - what will happen?
Back to Blog 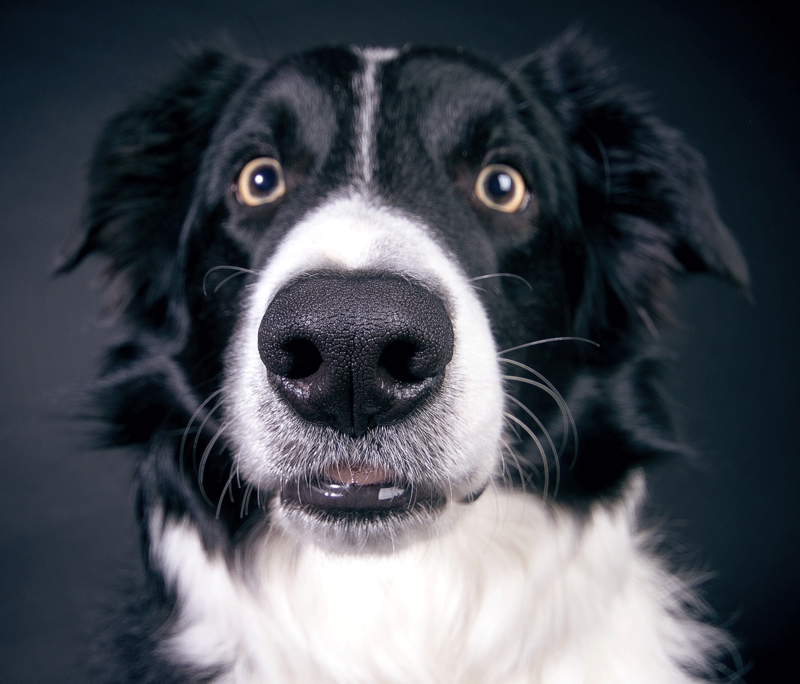 While it’s a big day for him, it’s important to remember that for us, this is a very routine procedure - in fact, it’s the most common surgery we perform! As a result, it’s something we’ve got very good at and there’s a very, very low risk to your pet. In this blog, we’re going to look at neutering dogs, why, how and what to expect.

Neutering, or “Altering”, a dog is a procedure where we permanently render him infertile (unable to sire puppies), and also remove his ability to produce the male hormone, testosterone. The technical name for the operation is “castration”, and involves surgical removal of his testicles.

There are three main reasons:

Are there any drawbacks to castration?

A few - there is a slightly higher risk of certain types of bone fracture if a dog is castrated before full maturity; and the risk of bone cancer (osteosarcoma) is also increased. However, these are relatively rare conditions, and are still rare in castrated dogs. There is also a risk that a castrated dog will be more fearful - and a fearful dog is more likely to snap. However, this can easily by managed with proper training and behavioural techniques. Finally, a castrated dog is likely to need less calories, and may be more likely to become overweight than an entire one. The solution to that is simple - feed a little bit less!

Overall, a castrated dog would be expected to live 14% longer than an entire one - largely due to the risks he runs trying to find a mate, running away, and exposing himself to infectious disease.

What will happen when I bring him in?

We’d ask that you kept him starved overnight, so his stomach is empty in the morning. Our nurses will admit him, and ask you a few questions about his medical history, to make sure there aren’t any surprises! They’ll then weigh him (so we know exactly what doses of medication to use) and take him into the hospital.

In most cases, we’d keep him with us for the day, and you can collect him in the evening.

Once he’s been admitted, we’ll give him a “premed” - an injection containing a mild sedative to help him stay calm, and a painkiller. When we’re ready to operate, the nurses will lead him from the kennels into the prep room, and the vets will put him to sleep with a general anaesthetic (we would NEVER castrate a dog without pain relief and anaesthesia).

Once he’s asleep, the vet will scrub up while the nurse make sure he’s nice and stable under anaesthesia. They’ll then scrub up around his testicles and, if necessary, clip any hair there to make the site nice and clean so he won’t get an infection.

Once everything is ready, we’ll wheel him through into the operating theatre. The procedure is very simple, and usually only takes 10 or 15 minutes. The vet will push the testicles under the skin forward, then cut through the skin and remove them, one at a time. The spermatic cord (containing the blood vessels, nerves and deferent ducts) will be tied off to prevent bleeding, and then the surgical wound closed with stitches. He’ll then be taken back into the recovery ward to wake up - all done!

What can I expect afterwards?

He’ll normally go home with a cone-collar on, to stop him licking (which could set up an infection). He’ll need to be kept on a lead and restricted exercise for about a week to ten days, until we see him to take the stitches out. It’s quite normal for him to be a little bit sore the next day, but most dogs bounce back really fast.

One thing many people don’t realise is that we do NOT remove the skin from over the testicles, so having a little empty pouch between his back legs is normal!

When will it have worked?

Well, it takes a while for the hormone levels to drop, and so it may be weeks or even months before you see any changes in behaviour. In addition, remember that he may be fertile (from sperm still in his system) for up to 6 weeks after the operation, so don’t leave him alone with a bitch until at least that long!

Got any other questions? Give us a call and talk to one of our vets!